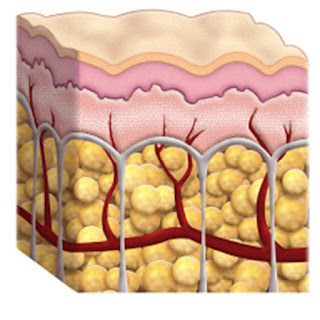 Cottage cheese...orange peel...by any other name, cellulite may still throw the perfectly sane into a tizzy as winter pants and coats come off and far more revealing attire is worn for spring and summer.  A barrage of products and procedures promise to seek out and destroy the lumpy fat on thighs, bottoms, arms and tummies, but a miracle cellulite assassin has still yet to be found.  Despite the vast amounts of time and money that have gone into trying to find ways to dissolve these nuisance nodules—from lasers to caffeine creams—researchers and doctors are still scratching their heads.


What exactly is cellulite?
It's a condition that affects 90 percent of women and 10 percent of men, mostly in industrial nations. As women start approaching menopause, estrogen starts decreasing. From 25 to 35 is when you start seeing the appearance of cellulite. Estrogen has an impact on the blood vessels. When estrogen starts to decrease, you lose receptors in blood vessels and thighs, so you have decreased circulation. With decreased circulation you get less oxygen and nutrition to that area, and with that we see a decrease in collagen production….fat cells start becoming larger, they begin protruding through the collagen and become the bumpy fat known as cellulite.

Why do women get cellulite more than men?
Collagen, the main protein of connective tissue, in women has the appearance of a picket fence, whereas in men it looks more liked a cross-linked fence. The cross-linked structure is much stronger and will hold fat in better.

Another reason women get cellulite has to do with the two kinds of adrenergic receptors, Alpha & Beta. When stimulated, alpha receptors will cause fat cells to produce fat, as well as triggering constriction of blood vessels and release of sugar into the bloodstream. When beta receptors are stimulated, they break down fat, as well as increasing heart rate and relaxing blood vessels. In women, for every one beta receptor in the thigh, there are nine alpha receptors.

Estrogen also makes fat whereas testosterone breaks down fat. So a women's body is basically—and I hate to say it—genetically designed to be a place for cellulite to develop. Men have one layer of fat throughout their entire body and a one-to-one alpha- and beta-receptor ratio. Women tend to get cellulite around knees, saddlebags and buttocks, because they have three layers of fat in these areas, instead of just one. Women also have three levels of fat in the stomach and in the triceps areas.

Many women wear regular underwear with elastic across the buttocks. When you see panty lines, it's cutting off circulation—just think what it's doing to your body. Look, take a tourniquet, put it around your leg and see what happens. And a lot of women wear underwear under panty hose. The panty hose force the lymphatic drainage back into the body. It's like turning the hose on and clamping it so every thing gets backed up.

Cellulite didn't become a problem until the 1970s and 1980s when the diet and activity and underwear started changing. Back in the '20s, women wore longer skirts and the underwear was loose, almost like pajamas. Cellulite is always underneath where the elastics go, and if you draw an invisible line where the cellulite is, you will see where the panty lines are.

Do creams—thigh creams, caffeine creams—really work?
Most all creams will only address the fat.  Those with L-Carnitine transport fats into the cells' mitochondria to be used as energy. Caffeine creams will help by blocking the making of fats by the alpha receptors. Some creams have aminophylline, (a compound in some respiratory drugs) which, like caffeine, works by blocking the alpha receptors. In most creams, you find some way of targeting only the fat cells, but they do not address the connective tissue or circulation aspects of cellulite.

What other treatments are there for cellulite?
There are three treatable components of cellulite: You have to address the collagen; you have to reduce the fat, and you have to increase circulation.  But it depends on the grade of cellulite you have. There are four grades, ranging from zero to three:
Machines to treat cellulite include vacuum rolling and radio waves to break up the fat. The first one of them on the market was Endermologie. When you're vacuuming and rolling the skin, you're increasing circulation, and the heat helps to break down the fat, which smooths out the skin.  The downside to the machines is you have to go once a month [for at least several years].

What about lasers, injections and surgery?
Laser treatments are combined with massage and rolling; they either do suction or rolling and use radio waves and heat up the fat—put fat on a stove in a frying pan, and it melts. These treatments heat it up and try to break it down that way, and use section and rollers to try to force it out of the puckered near-skin area.

"Subcision" surgery was invented to get rid of indentations in the face (such as acne scarring), and one dermatologist took that technology and applied it to dimples in the buttocks. For subcision, you anesthetize the area, then you take a special needle—a Nokor needle, which looks kind of like a little hatchet—so you can make a small incision and, moving it back and forth, you can cut the skin from the tissue holding  down, getting rid of the dimples.
Posted by Beauty Care Choices at July 03, 2019
Email ThisBlogThis!Share to TwitterShare to FacebookShare to Pinterest
Labels: beauty science, Skin care

On Sale this Week 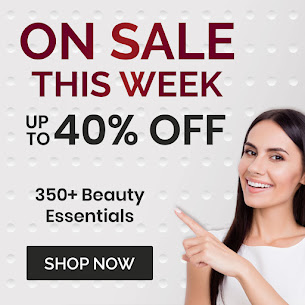 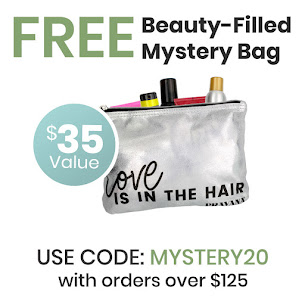 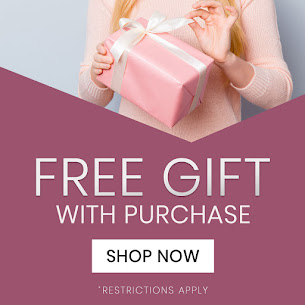 You have 20+ beauty treats to choose from like Kenra, CHI, Goldwell & much more!