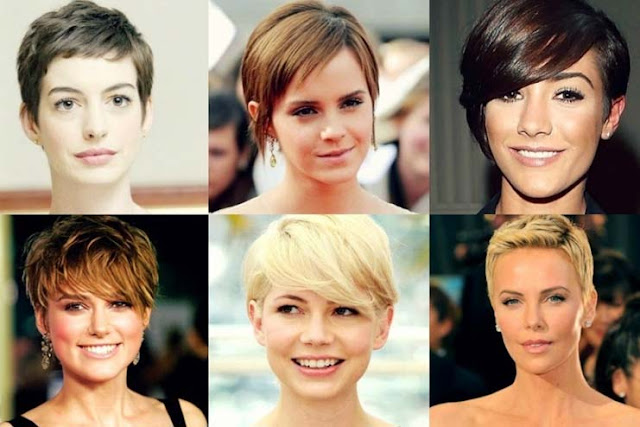 If you’ve got the confidence to pull it off, then you should seriously consider getting the pixie cut – one of the most stylish and stunning short haircuts around for women.

It’s a hairstyle we’ve loved seeing on our favorite celebs, from Carey Mulligan and Emma Watson, to Mia Farrow and Miley Cyrus. The cut just oozes personality and strength, and can be paired with any look from red carpet elegance to a wilder, punkier style. And it’s a ‘do that has been around for a lot longer than you might think! Read on to find out more about the fascinating history of the hairstyle…

The pixie cut: A history

Short hair leapt into the mainstream around the ’20s, exuding charm and magnetism (as anyone who has a soft spot for Gatsby-esque sparkles and flapper dresses will know). The party-fuelled era saw the short haircut come into popularity as a symbol of women’s newly found independence. Having long hair meant being shackled to old stereotypes of femininity while the pixie cut (and many other short hairstyles) oozed fun and freedom!
Audrey’s cut 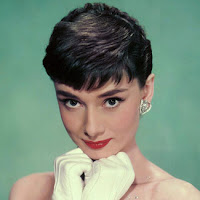 The decades that followed were all about longer locks – until the ’50s, that is, when the ultra charming, elfish Audrey Hepburn won the hearts of many women and inspired everyone with her utterly adorable curly short hairstyle in Roman Holiday. The pixie cut gave off a great, youthful vibe, with its soft waves and wispy fringe. Then Audrey debuted a more elegant take on the shorter ‘do in Sabrina. Bolder and more refined, this new look was closer to the pixie cut we all know and love today – a perfect style for her sophisticated, polished character.
Mia’s modern pixie 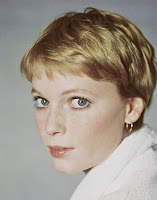 Fast forward to the ’60s and the year when the movie Rosemary’s Baby was released. The horror film became a classic for all kinds of reasons (not least the whole creepy Devil baby thing). But one of the less eerie highlights of the movie had to be Mia Farrow’s cropped short hair. Her pixie cut looked fresh and innocent – and it turns out it was styled on set with a pair of nail scissors! Along with Mia, Twiggy and Edie Sedgwick were also rocking the pixie look, exuding its androgynous and revolutionary vibes. 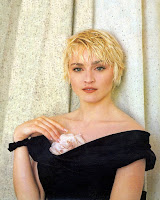 Is there any haircut the Queen of Pop hasn’t already tried? Madonna sported the pixie cut in the ’80s – changing her style after her whole platinum blonde/crucifixes phase. The haircut is all about making a bold, unmissable statement, and not only was she the perfect star to do so, but her new look suited her perfectly, too.