Eyebrows - the most critical part of your make-up routine! 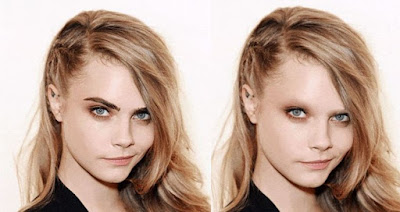 Your eyebrows are actually your most important facial feature; not your eyes as you might expect. Your brows aren’t just useful for keeping dirt and sweat out of your eyes—they are also critical to “emotional expression, as well as facial recognition. Eyebrows are perhaps one of the most divisive — and talked-about — features of the human face

How can such a small feature make such an impact?
But perhaps more important, eyebrows also have a social function because they’re critical for emotional expression, as well as facial recognition. We’re all subconsciously cued in to each other’s brows: how and when they move and what they look like. As a result, we place a lot of stock in changes to their shape, color, and size.

In fact, eyebrows may be a sort of facial signature — a way of distinguishing one person’s mug from another’s. In 2003, a study, published in the journal Perception, showed people 25 images of celebrities without eyebrows, and then another 25 snapshots of celebrities without eyes. Interestingly, the study participants correctly identified about 56 percent of the eyeless celebs, but only 46 percent of those who were brow-free. The study’s conclusion? Eyebrows are even more important than eyes for recognizing people. 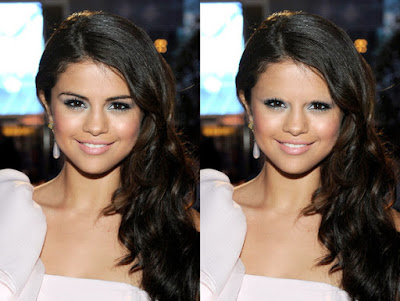 The role of eyebrows in facial recognition may help explain why models with distinct brows — think Cara Delevingne and Cindy Crawford — often rise to the top. Since females naturally have more arched, thinner, and higher-set eyebrows than men, a woman who embraces a more masculine brow will inevitably stand out.