"No Shave" November (or Movember) 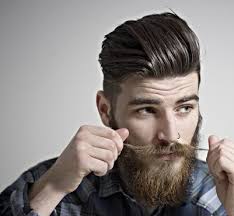 Are you running for president of the United States? You may not want to participate in this year's No Shave November!  You may laugh, but only 12 of our 44 presidents have had any facial hair and only seven - William Taft, Benjamin Harrison, James Garfield, Rutherford B Hayes, Ulysses S. Grant John Quincy Adams and, of course, Abraham Lincoln had a beard.  The others sported only a moustache. 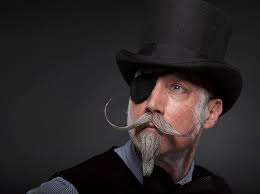 The rest of us can either participate or show our support for those participating.  This annual event's goal is to raise awareness for men's health issues...including prostrate cancer.  The "Movember" movement started in Australia ("Mo" is the Aussie's term for a moustache) in 2003 and has since moved throughout the counties of United States,  Ireland, Canada, Czech Republic, Denmark, El Salvador, Spain, the United Kingdom, Israel, South Africa and Taiwan.  The Movember Foundation has raised over $650 million since it's inception.

The "Moscars" began in 2010.  It's an online global user-submitted video contest that helps Movember participants showcase their involvement in the movement. Submissions cannot be longer than 4 minutes each, and prizes can be won in several categories.The International Man of Movember is chosen from 21 national winners all over the world to wear the crown and be the face of Movember for a whole year.


(Growing a beard or moustache?  Visit our Men's page for the best beard oils!)
Posted by Beauty Care Choices at November 04, 2015
Email ThisBlogThis!Share to TwitterShare to FacebookShare to Pinterest 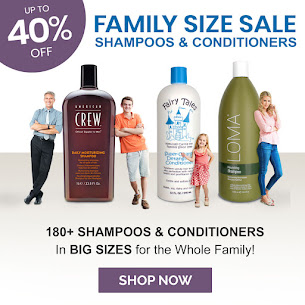