Saying good-bye to the ladies & 60's style of Mad Men! 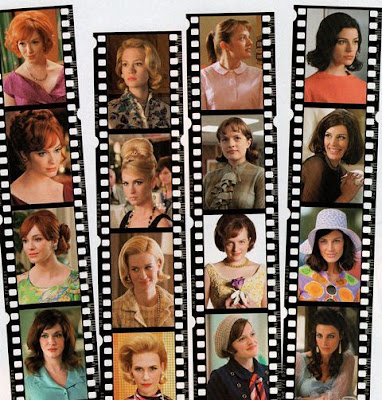 Where did some of today's hot styles comes from?  They're top stylist's reimagining of 1960's styles, some of which is inspired by the ladies of Mad Men.  Even if you've never seen the series, you'll recognize the inspiration.  Career Girl Christina Hendricks, "Joan" with her fiery red updo's that gave way to a softer look as she climbed the ladder of success, Ice Queen January Jones (Betty) with her "well-groomed wife" looks, the trailblazing Elisabeth Moss, "Peggy" who grows up and changes her hair style with each promotion and lovely Megan Calvet "Jessica", the secretary turned trophy wife. We'll miss them and their nostalgic styles.
Posted by Beauty Care Choices at June 04, 2015
Email ThisBlogThis!Share to TwitterShare to FacebookShare to Pinterest

A Free Gift for You 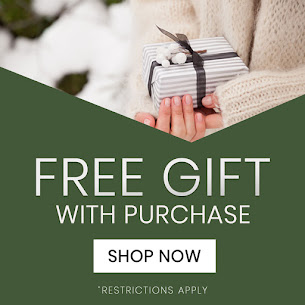 Over 30+ free gifts to choose from like Goldwell, Matrix, Kenra, and much more!